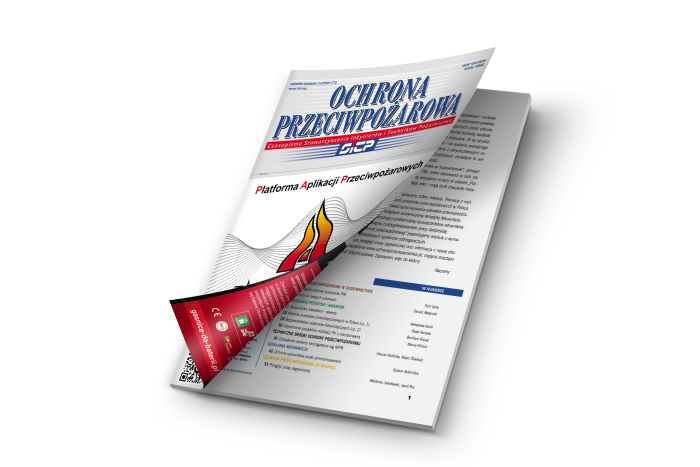 "Ochrona Przeciwpożarowa" (Fire Protection) is a periodical published by SITP Stowarzyszenie Inżynierów i Techników Pożarnictwa (The Association of Fire Engineers and Technicians).

Its first issue was published in September 2002. Since then issues have been published quarterly, in March, June, September and December. They are available only on a subscription or can be purchased on-line as well as as single articles.

The quarterly is an expert periodical, it is a source of modern technical knowledge as regards fire protection. Articles published in it deal with many legal issues, but always approach them from the practical side. We put a large emphasis on their usability as we want them to serve a wide range of readers interested in many aspects of facility fire safety. 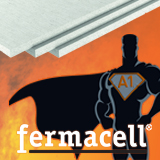 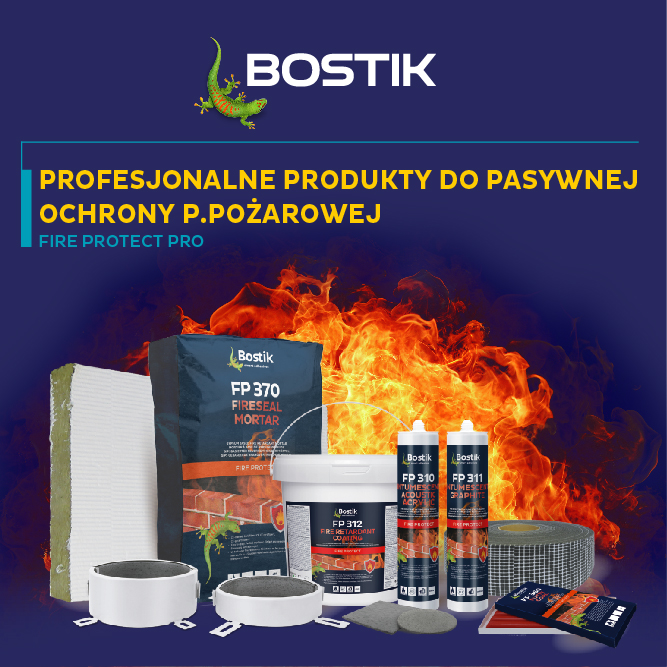